Somerset County Cricket Club are pleased to reveal a strong commentary lineup for our live streaming service during the 2022 season.

Initially piloted in July 2017, the Club offered a free stream of every non-televised match held at the Cooper Associates County Ground during the 2021 season.

This year’s dedicated commentary team will once again provide unique insight into the on-field action and comprises some familiar names and some new faces.

Charlie started covering Somerset CCC for the BBC in 2014. He was the first person to hold the ECB Broadcaster of the Year and ECB Young Journalist of the Year titles simultaneously. His coverage of Somerset has also seen him awarded a gold BBC Local Radio award and a silver British Sports Journalism Award. 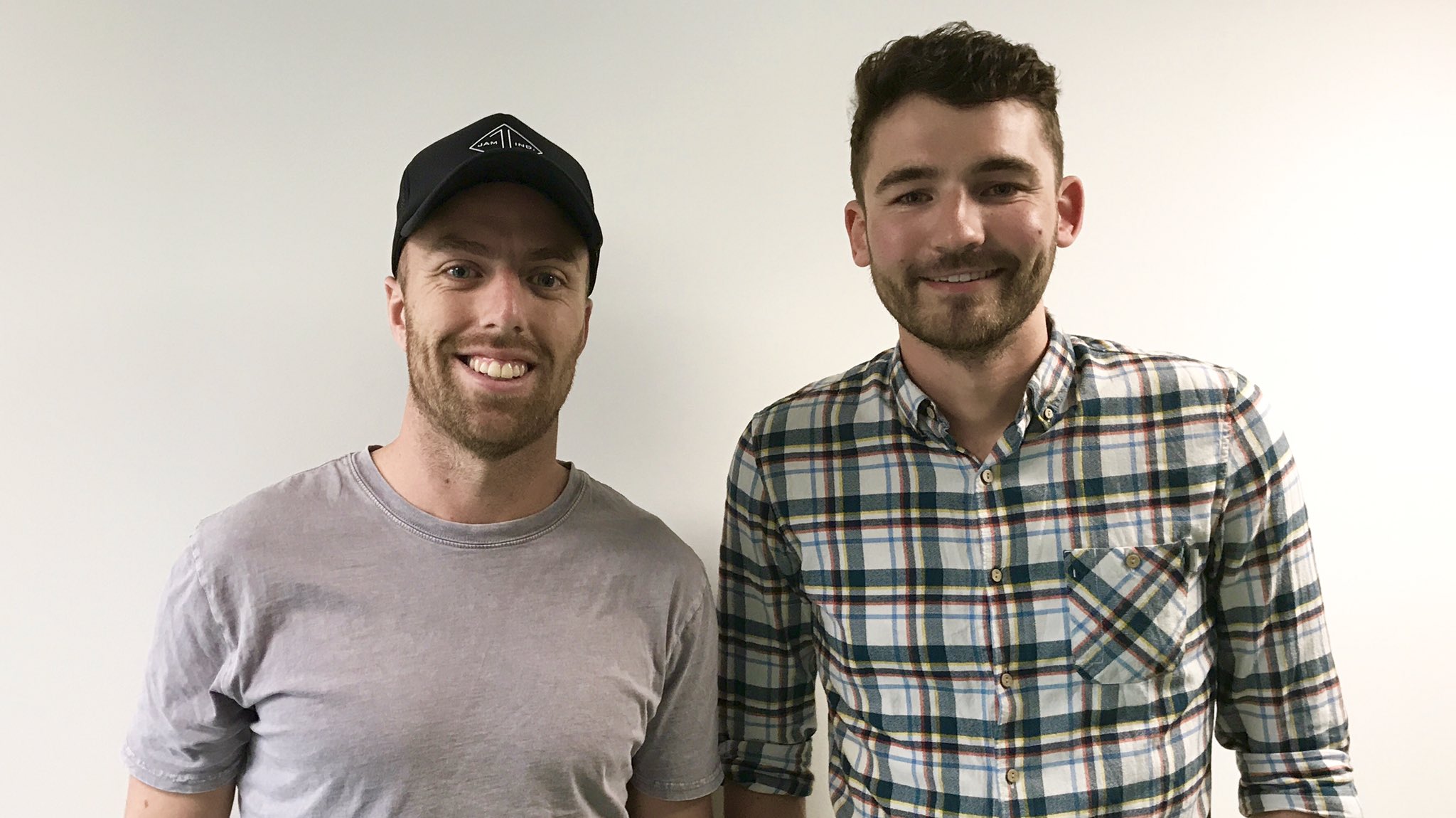 Stephen is an extremely experienced journalist and broadcaster who has covered Somerset over many years for the BBC.

He first covered Somerset in 1985, and was at Taunton when Sir Viv Richards made his career-best 322 and interviewed him afterwards. He was present and commentated on Alfonso Thomas’s 4 in 4 in 2014, and on the Royal London Cup Final victory in 2019.

Respected national journalist Sam grew up a Junior Sabre. Now based in London, Sam now writes for a variety of cricket and football publications including The Guardian, The Times, The Telegraph, The Cricketer, The Cricket Paper any many others! Sam has been a key member of the SCCC commentary team over the last couple of years. 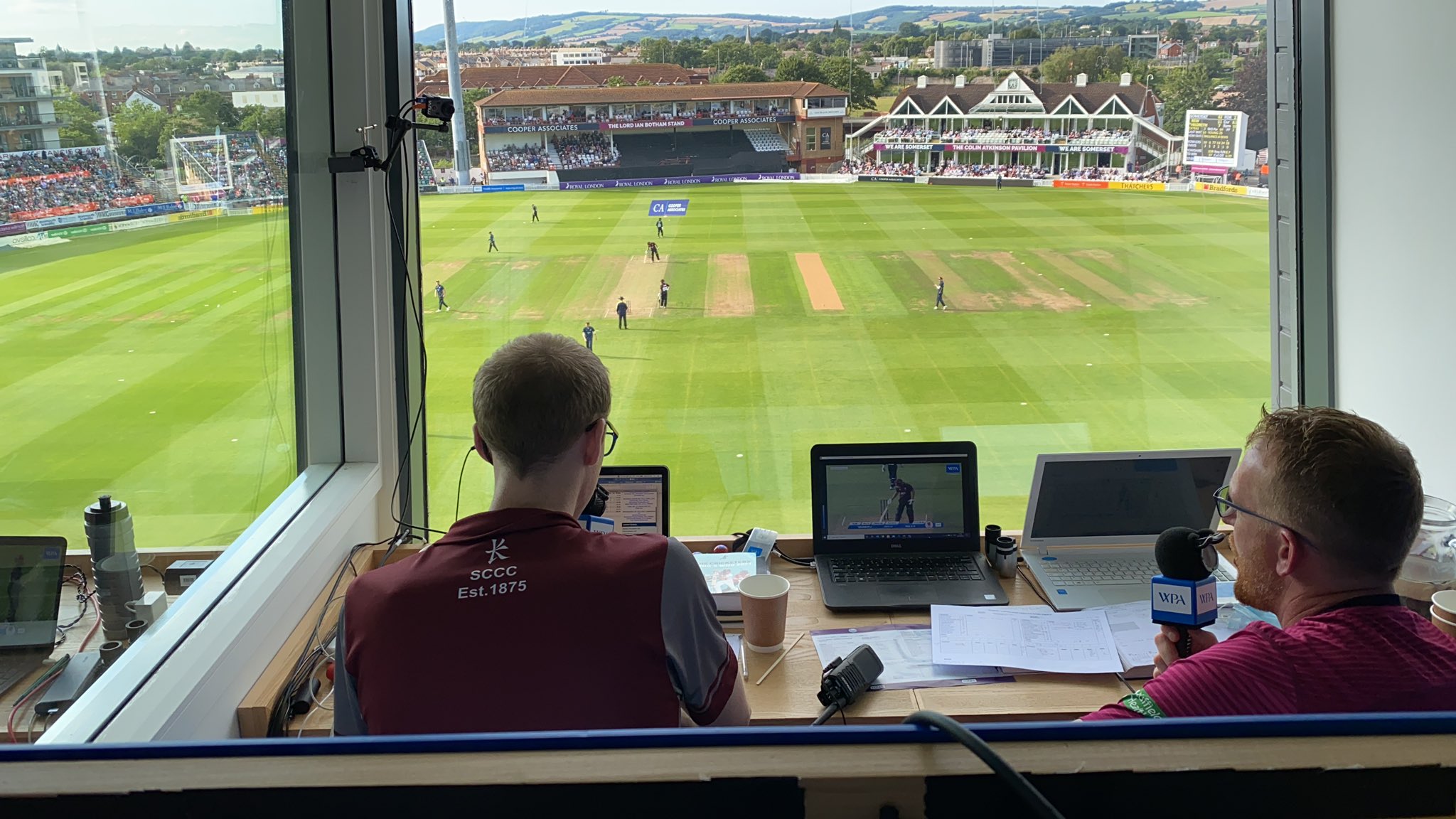 Peter is Somerset’s second highest ever run scorer in T20 cricket, whilst he has 50 wickets in the format for the County. He is also third in the Club’s all-time list of century makers in List A cricket.

Peter has returned to the Club in an ambassadorial role for the 2022 season.

His new role will see the popular former all-rounder undertaking presenting and commentary duties, hosting Club events, visiting hospitality guests, and much more throughout the year.

Sophie is the captain of Somerset Women and Western Storm. She is also an award-winning coach and will be making her debut in the commentary box throughout the 2022 summer.

Freelance broadcaster and journalist Harry is no stranger to Somerset supporters having played an integral role in our live stream success to date. Harry has covered cricket for BBC Sport and Deep Extra Cover amongst others, and also brings an excellent knowledge of local Club cricket in the South West.

Oh what a morning! 🏏☀️ @CornwallCricket are in town! Comms online, @YouTube & @Facebook from 11am #somvcor #Livestream pic.twitter.com/PJnm0SnDUm

This line up will be supported throughout the year by guest commentators and appearances by Somerset players and coaches.

Having our own dedicated commentary team allows the live stream to be perfectly in-sync with the pictures that are being broadcast, and therefore brings the audience the best possible viewing experience.

Our live stream service has gone from strength to strength, and last year the Club fought off competition from Gary Neville, Chelsea F.C., the Premier League and the ATP to be named YouTube Channel of the Year at the Broadcast Sport Awards.

In total, 5.5 million views of the stream were recorded in 2021, an increase from 2.7 million in 2020 and 2.1 million in 2019. That represents a massive 511,000 cumulative hours of County Cricket watched by Somerset fans online throughout the summer across YouTube and Facebook!

As part of our live streaming partnerships with Trade Nation and WPA the production of our offering has been taken to the next level with enhanced audio and visual elements, giving viewers the very next best thing to actually being at the Cooper Associates County Ground.