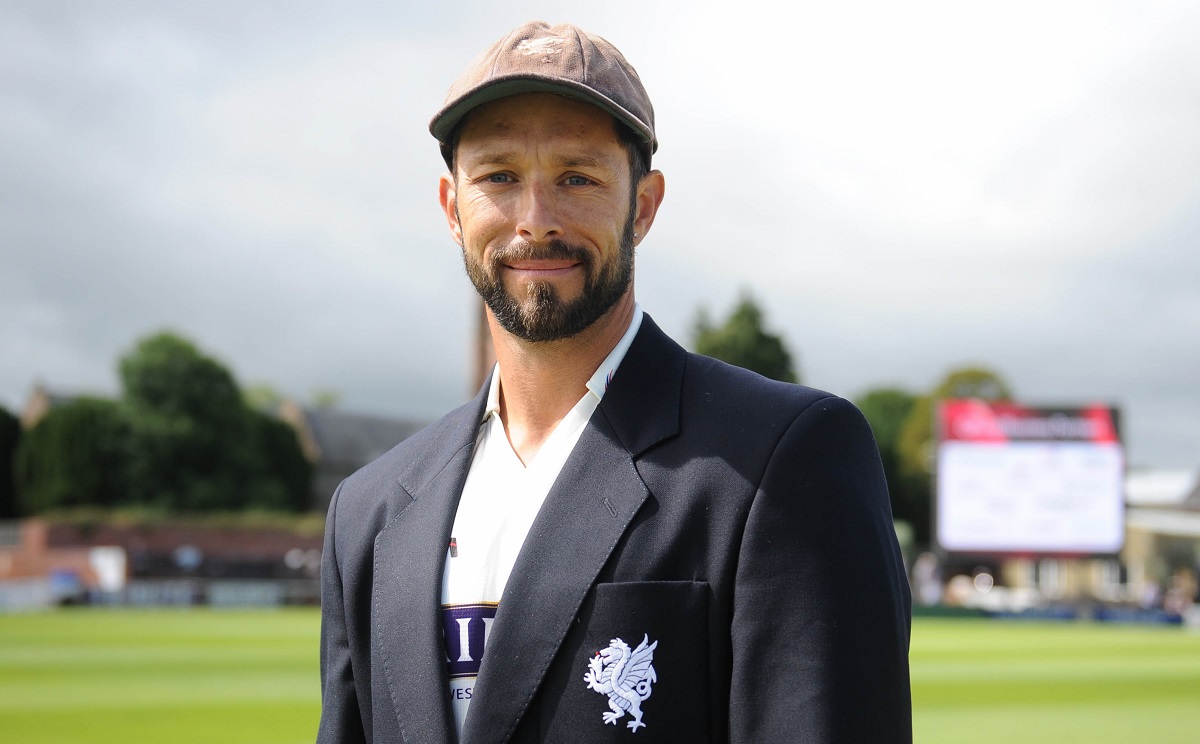 2019 brought the curtain down on the Somerset career of Peter Trego.

One of the most charismatic personalities on the County circuit, the man from Weston-super-Mare became a genuine fan favourite in his time with the County.

BBC Somerset Commentator, Anthony Gibson, who celebrated his 50th anniversary as a cricket reporter in 2019, looks back on Pete’s time as a Somerset player.

Peter Trego has been one of the most popular Somerset cricketers of this or any other generation. Not even the mighty figure of Marcus Trescothick produced quite such a roar of affection and anticipation when he walked out to bat in a big game at Taunton as did Weston’s finest, the shouts of “Tree-go-oh! Tree-go-oh!” echoing around Taunton, an almost palpable crackle of excitement in the air. There has always seemed to be a special bond between the Somerset faithful and their tattooed Toreador.

You could put that down to Peter Trego’s obvious qualities as a cricketer: a free-scoring, big-hitting batsman; an aggressive and, as time went by, increasingly artful swing bowler; and a superb fieldsman, who could pull off the most astounding catches, diving full-length to pluck the ball out of the air like the goal-keeper he once was.

His statistics are impressive too. In exactly 200 First Class matches for Somerset, he scored 8775 runs at 33.62 and took 349 wickets.

His finest First Class innings? Well that would have to be the remarkable 103 in 54 balls as he carried Somerset home to their unlikely last day target of 474 against Yorkshire in 2009. His 50 Championship wickets in 2012 was another tremendous achievement.

No-one who saw it will ever forget that 147 against Glamorgan in 2010, one of his sixes famously crashing through the commentary box window to lay out poor Eddie Bevan. Or, as recently as last April, the 141 he plundered in the Royal London Cup against Essex, when he and his “twin”, Azhar Ali, added 217 in 28 overs.

But it was not so much for the weight of his runs or the number of his wickets that Peter Trego was so loved by Somerset cricket followers, as for the personality from  which they sprang. With his dash and swagger, the flashing square cuts and mighty heaves over cow corner, the bouncers that he would suddenly unleash (with varying degrees of success!) and his always spectacular diving around in the field, he seemed to personify the squash-buckling qualities that we all like to think are most characteristic of Somerset cricket.  And yes, rather as with Somerset’s record down the years, there is an element of what might have been about Peter Trego’s career.

No-one, surely, deserves the unwanted accolade of ‘best player never to have played international cricket for England’ more than he does. In 2007, he won the Cricket Society’s award for the best all-rounder in English cricket; in 2012, he was adjudged the Professional Cricketer’s Association’s ‘most valuable player’.

In six one day internationals for the England Lions , he averaged 35. Yet, inexplicably, the call never came. But, disappointed though he must have been, he never let it get him down. Peter Trego’s spirit is unquenchable.

Whenever Somerset had had a bad day, he was the man we would turn to for a close of play interview, for the honesty and the positivity that he would always provide. Articulate, intelligent and with a great sense of humour, he is already a fine broadcaster, and has everything it takes to make that his second career.

The great joy of his final season for Somerset was the win at Lord’s when he finally, after all those near misses, got to lift a trophy. It was a team win, for a cricketer who has always been a team man. He called it “the icing on the cake of what’s been a great time in my life”.

It’s been great for us as well, Peter.

Thank you to Anthony Gibson for this article