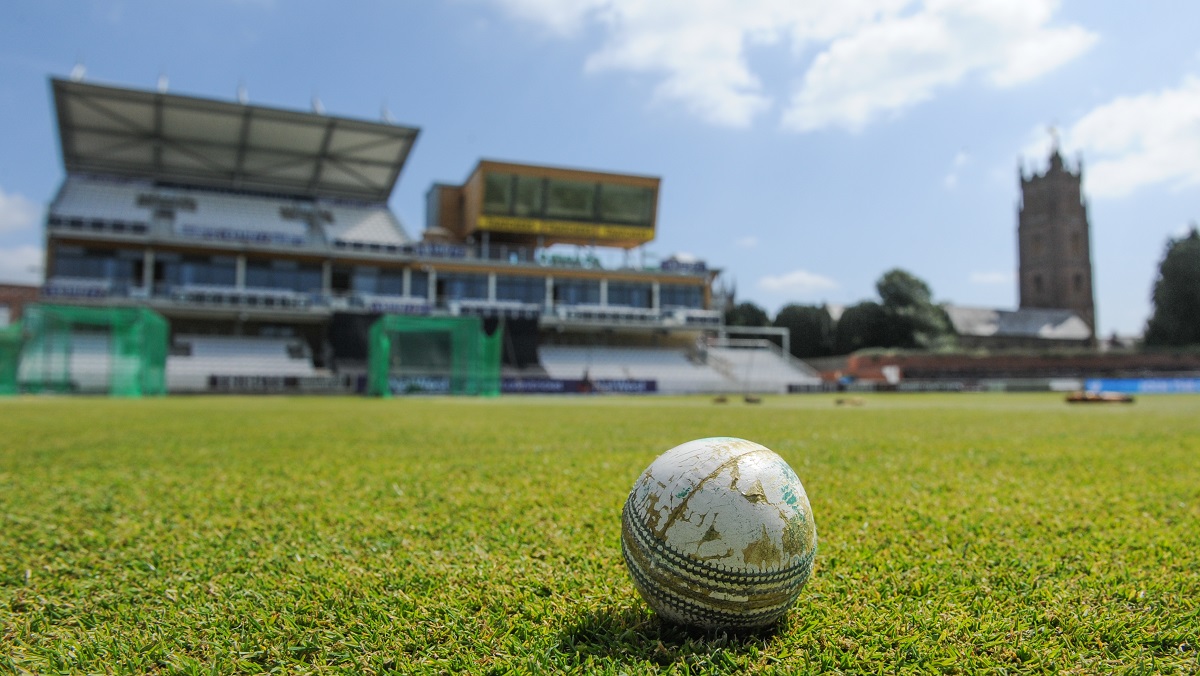 Journalist and Somerset supporter, Sam Dalling has been a regular contributor to this website over the last 12 months.

In addition to this, he was an integral element of the Club’s live matchday streaming service by providing his knowledge and wit to our commentary team.

He has now organised a charity raffle to raise money for Afghanistan refugees and there are a number of items that will be of interest to Somerset Members and supporters.

Included in the auction are:

There are also lots from some of the biggest names in sport including Christiano Ronaldo, Don Bradman and Joe Root, plus a number of incredible experiences.

Cricket journalist Sam Dalling (@sammyd767) is a Somerset fan who regularly writes for The Cricketer.

Sam grew up a Junior Sabre and is among a small category of Newcastle United season ticket holders that are also Somerset fans. Now based in London, he is trying to write about cricket, and will do so for anyone and everyone that replies to his emails.