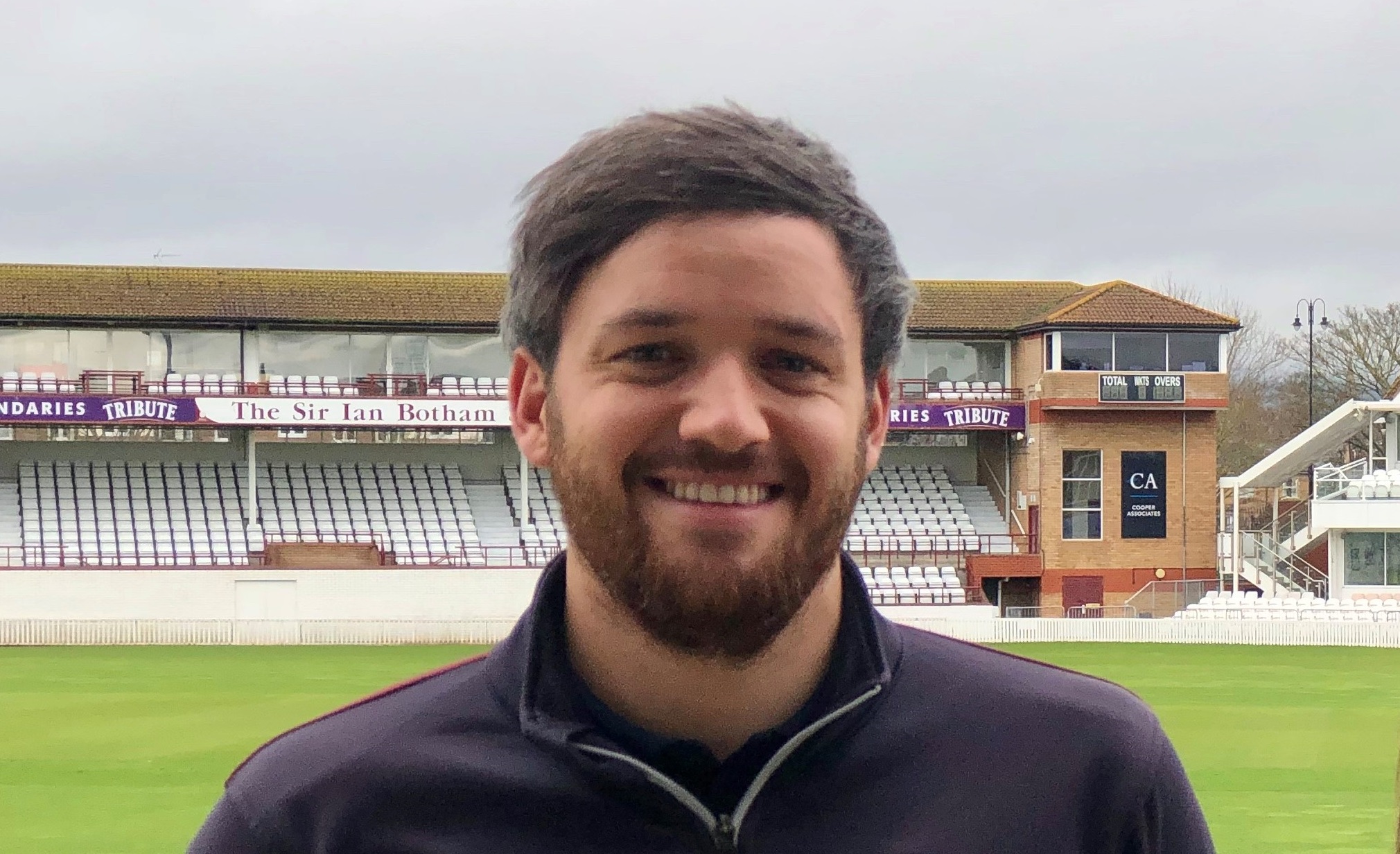 Matt Impressed with how Pathway Players Have Handled Lockdown

The impact that Covid-19 has had on professional and elite sport has been well documented.

However, how has is impacted young people who dream of making it as professional athletes?

We met with Somerset CCC Pathway Head Coach & Talent Identification Lead, Matt Drakeley this week to discuss how the young boys and girls on the Somerset Pathway have been coping and what the next steps will be when lockdown is over.

“It’s an exciting time of the year,” he said. “We can see some light at the end of the tunnel now and we’ve been able to put a large fixture programme in place. It will be one of the biggest ever programmes, if not the biggest, and we are hoping to have somewhere in the region of 300 fixtures across our boys and girls programmes.

“The last 12 months has made us have to operate differently and think outside the box. Like everyone else, we’ve had to carry out all of our communications digitally rather than in person. I think we have been able to make that work well, and it’s been well received. We’ve put together coaching packs of drills and training that the players can do at home and we’ve encouraged them to engage with the cricket that has been shown on the television by running competitions.

“We’ve also been running strength & conditioning sessions with the help of James Always (SCCC Strength & Conditioning Coach) which has got people moving, which is important when they have missed out on going to school and the physical benefits that this has. I would also like to acknowledge the great work of Laura Lewis, our Pathway Administrator, who has been communicating with parents and players throughout this period.

“There’s no doubt that it’s been tough for our players, and one thing that we’ve always been focusing on is encouraging them to continue playing and to find ways of doing that. I spent a lot of time in the garden in the first lockdown just filming myself showing examples of the things across batting, bowling and fielding that could be done at home. That was designed to help the player’s creative thinking.

“It’s been a really frustrating time for all of the players, but their desire and hunger to play the game is still there and I’ve been really impressed by how well they have handled this difficult situation. It’s not easy for young people to be away from social interaction and I’m extremely proud of how well everyone has coped with everything. They’ve acknowledged the fact that this summer will be tough due to the restrictions on training, and I’m really excited about what they can achieve this year.

“Rather than them having a small fixture list and putting that pressure on them to perform straight away, they can look at this year’s extensive fixture list and give themselves the time to show us what they can do over an extended period of time.

“The mental aspect of what the players have been through is hugely important and it would be wrong for us to burden them with additional pressure. As I said before, I’ve been really impressed by how every single one of them has adapted and I can’t wait to see what this season will bring for them.”