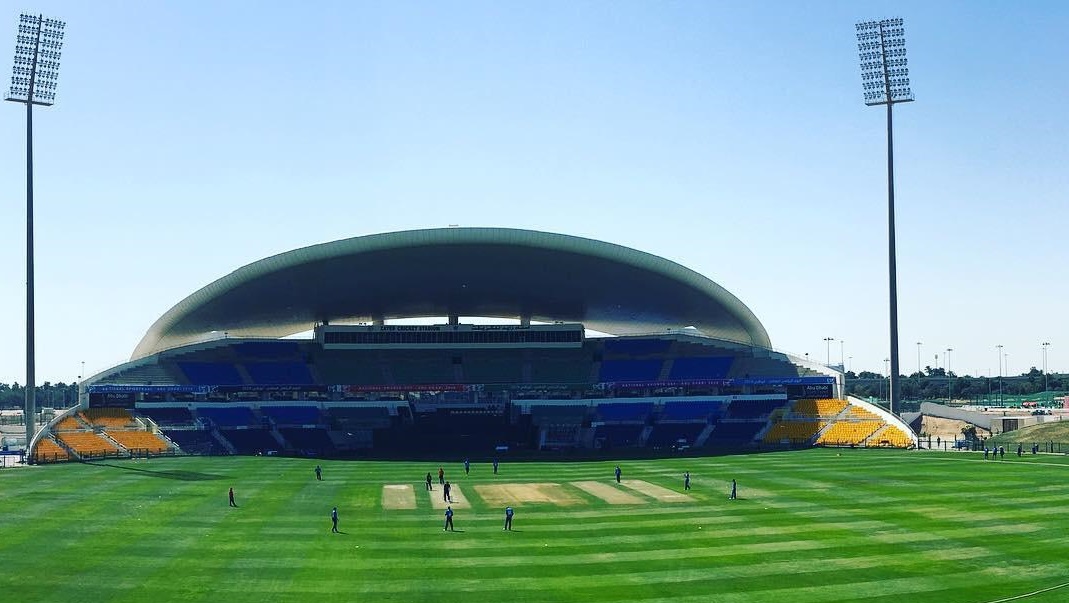 Somerset take on Warwickshire at the Oval 2, Abu Dhabi tomorrow (Friday) in a pre-season 50-over match that is due to get underway at 6am (GMT).

Where available, updates will be posted on our Twitter feed.

In addition to this a report on the day’s play, along with quotes, will be posted after the close.

The two sides first met in limited overs cricket on August 10th 1966 at Edgbaston in the 60-over Gillette Cup semi-final.

After winning the toss Warwickshire elected to field.

Somerset opener Graham Atkinson top scored with 72 as the visitors were all out for 189 from 59.4 overs.

Dennis Amiss then hit 80 not out as Warwickshire reached their required total for the loss of five wickets.

Somerset were put in to bat by home captain William Porterfield.

Peter Trego stole the headlines though with 101 from 103 balls as Somerset posted a total of 298 for five from their 50 overs.

The Somerset bowlers then tore through the home side as Warwickshire were dismissed for 181 with 59 balls still to spare.

Alfonso Thomas took three for 30 and Groenewald claimed three for 37.

Head Coach, Jason Kerr has named the following squad of 12 for the match:

Ahead of the match, Jason Kerr said: “The level of professionalism that the players have shown over the course of our time here so far has been outstanding. It’s not really about winning matches at this stage, it’s more about giving the guys time in the middle. Having said that, obviously winning both games so far is great and it certainly gives us some momentum going in to this match against Warwickshire.

“We’re going to make a few changes and hopefully we can have another extremely valuable day. We’ve got two one-day games left and we need to build on how we’ve performed so far when we take on Warwickshire.

“They’re a very strong side and they’ve got a good bowling attack, but we’re looking forward to going head to head with them tomorrow.”

Somerset’s next pre-season match takes place on Sunday when we take on a combined XI in a 50-over match.