It’s going to be a busy weekend for Somerset Women.

The team begin their 50-over campaign with two games in two days.

First up it’s Cricket Wales at Taunton Vale Sports Club on Sunday followed by Durham at the same venue on Monday. Both matches will begin at 11am.

Ahead of the fixtures Somerset Captain, Sophie Luff said: “I’m excited to get going and lead this young group of players. We’ve got some really talented individuals, but sticking together as a team and ensuring that different people put their hands up at different times will be crucial if we’re to be successful.

“It’s great to kick start our season with two home games and we’re looking forward to trying to gain some early momentum in this competition.”

The Durham game on Monday will form part of Women’s County Cricket Day which is the focus of a social media campaign which has been designed to get more county cricket supporters watching their women’s team.

The campaign is designed to promote women’s county cricket to a wider audience and to encourage cricket lovers across the country to get out and discover a part of the game they may not know much about.

The campaign has a dedicated account (@WomensCricDay), using the hashtag #YourCounty. Cricket fans up and down the country are being encouraged to discover the hidden gem that is women’s county cricket by attending their nearest match on Monday May 6th. 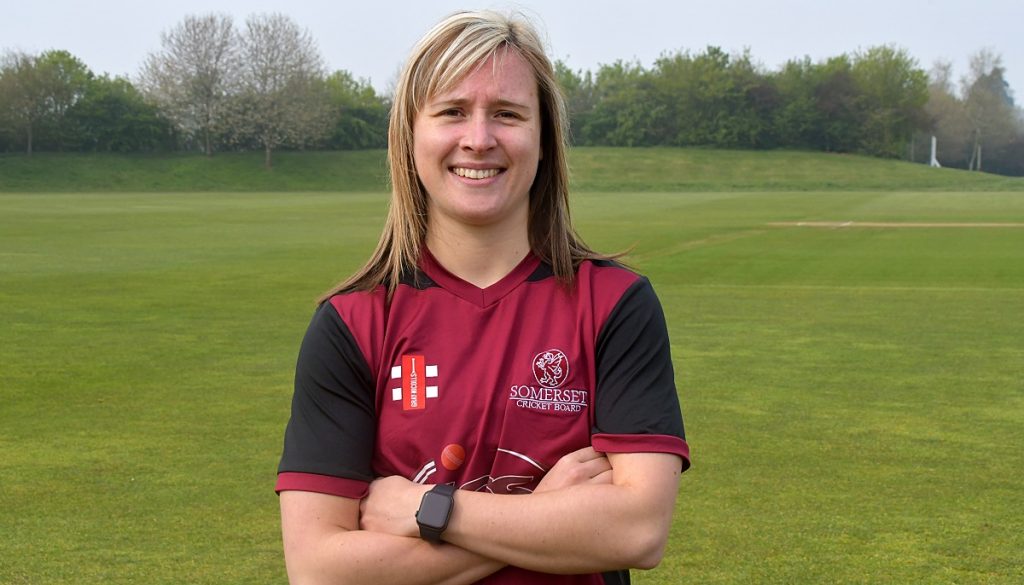 Regarding the initiative, Sophie said: “I think it’s really important. It’s been crying out for someone to put women’s county cricket on the map. Women’s county cricket goes under the radar and it really shouldn’t. There are some are some great players and some international players involved in the county game with some good talent coming through. It’s really important that the counties are supporting this too.”

The campaign is being run as a joint venture through the combined efforts of various individual women’s cricket supporters, and the following cricket websites and blogs: www.crickether.com (Twitter – @crickether), www.womens-cricket.blogspot.com (Twitter – @WomensCricBlog) and www.womenscricket.net (Twitter – @DonMiles13).