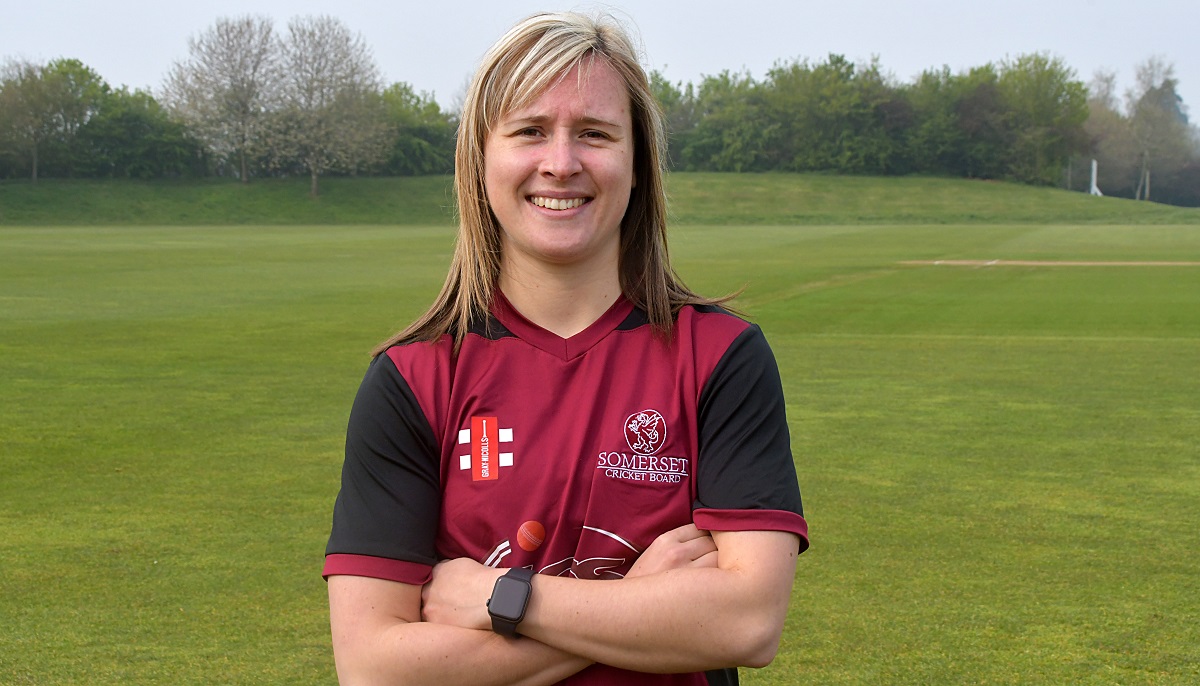 Sophie named in PCA Team of the Year

The first ever PCA Women’s Team of the Year has been decided by the PCA Most Valuable Player (MVP) Rankings to give an ultimate XI from the 2021 domestic season.

Following the introduction of 41 new female professionals into the PCA last year, as well as the establishment of two new competitions in The Hundred and the Charlotte Edwards Cup, 11 of the best players in women’s domestic cricket have been recognised for their efforts this year.

Emma Lamb and Emily Arlott, who both received their first England call-ups this year, are also included alongside established international name Kate Cross, who has been recognised for her domestic form in 2021.

A wide cross-section of players sees seven of the eight regional centres represented in the PCA Women’s Team of the Year.

The team, each of whom will receive a personalised winner’s medal, was selected via the PCA Most Valuable Player (MVP) Rankings, with a new statistical algorithm producing the Overall MVP table in 2021.

PCA Women’s Team of the Year

Over 800 runs in all formats

7 stumpings in all comps

24 wickets in all comps

31 wickets in all comps

Most bowling MVP points for a seamer

26 wickets in all comps

The Overall MVP takes into account performances in the Rachael Heyhoe Flint Trophy, the Charlotte Edwards Cup and The Hundred to produce the players who had the biggest impact throughout the season in all competitions.

Over £40,000 has been shared in prize money for the top performers in the MVP across 2021, with competition prize money equal across men’s and women’s domestic cricket, and the player who finished top of each table also received a winner’s medal for their efforts.

A new MVP formula was produced at the start of this season by the PCA alongside CricViz and the players for both red-ball and limited-overs cricket, with individuals who have excelled across all formats recognised in the PCA Men’s Team of the Year.

The PCA Men’s Team of the Year and first ever PCA Women’s Team of the Year make up the final two prizes of the 2021 cinch PCA Awards, which have been announced throughout the last weeks of the season, culminating with the four player-voted awards which were broadcast live on Sky Sports during day one of the Bob Willis Trophy final on Tuesday.

Find out more about the PCA MVP Rankings and view the women’s domestic table.