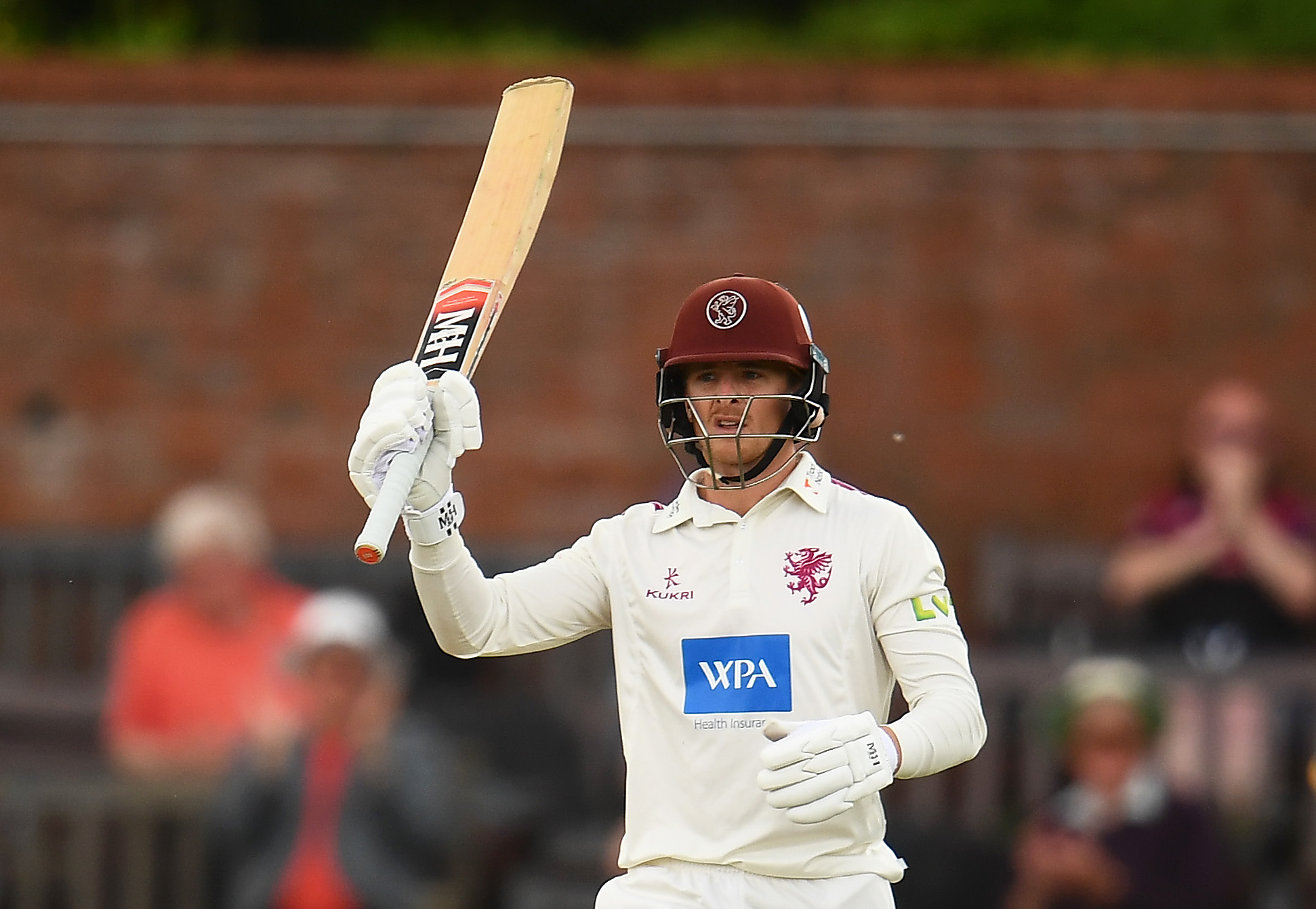 Tom Abell has been named in the 14-strong squad that has been selected for the Lions tour of Australia starting in November.

The touring party will depart on the November 4th along with the Test specialists selected in the Ashes squad.

Tom, who will also feature for Brisbane Heat in the KFC Big Bash League this winter, made his England Lions debut in February 2020 during their tour of Australia.

The rest of the squad have had Lions experience in the past. Durham opener Alex Lees returns to the Lions for the first time in six years. The 28-year-old left-hander has been in excellent form in the LV= Insurance County Championship and will be looking to make an impression on this tour.

The Lions will be in camp alongside the England Ashes squad and will play two intra-squad matches (1 x three-day and 1 x four-day matches) in Queensland. They will also take on Australia A in a four-day match.

Dates and venues are still to be confirmed.

The party will return home on December 16th.

Coaching appointments will be announced in due course.

Selection is subject to passing Lions minimum fitness standards, which will be administered over the coming weeks.