Tickets for Western Storm’s 2022 home matches are now on sale!

Tickets for standalone matches cost just £10 for adults and £5 for juniors (U16).

To enjoy the double header at the Cooper Associates County Ground on May 29th (Western Storm vs Sunrisers and Somerset v Essex Eagles) simply purchase tickets for the Somerset match under our Vitality Blast ticketing section. The Western Storm match will then automatically be included in your purchase.

This summer will see the return of the 50-over Rachael Heyhoe Flint Trophy and the T20 Charlotte Edwards Cup.

Lord’s is set to stage the Rachael Heyhoe Flint Trophy on Sunday, September 25 to close what promises to be a memorable summer of women’s cricket.

Western Storm begin the 50-over competition on July 2nd against Lightning at Loughborough. 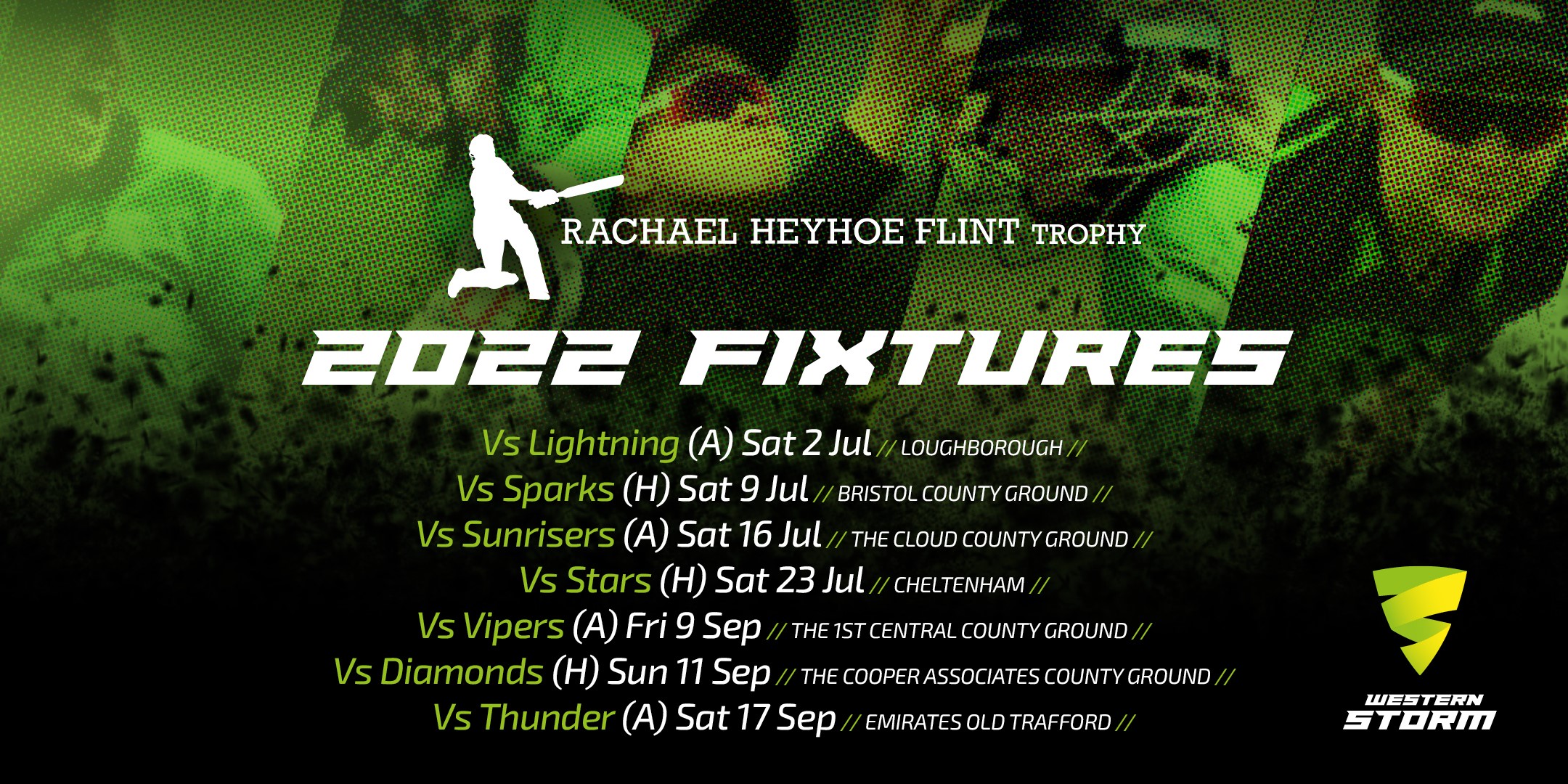 The 20-over Charlotte Edwards Cup will open the women’s regional summer from May 14th and will offer the first piece of domestic silverware, with Finals Day at The County Ground, Northampton on June 11th.

Western Storm begin the campaign with a trip to Sophia Gardens to take on Central Sparks.

There will also double-headers when Charlotte Edwards Cup and Vitality Blast T20 matches are played back-to-back at the same venue. 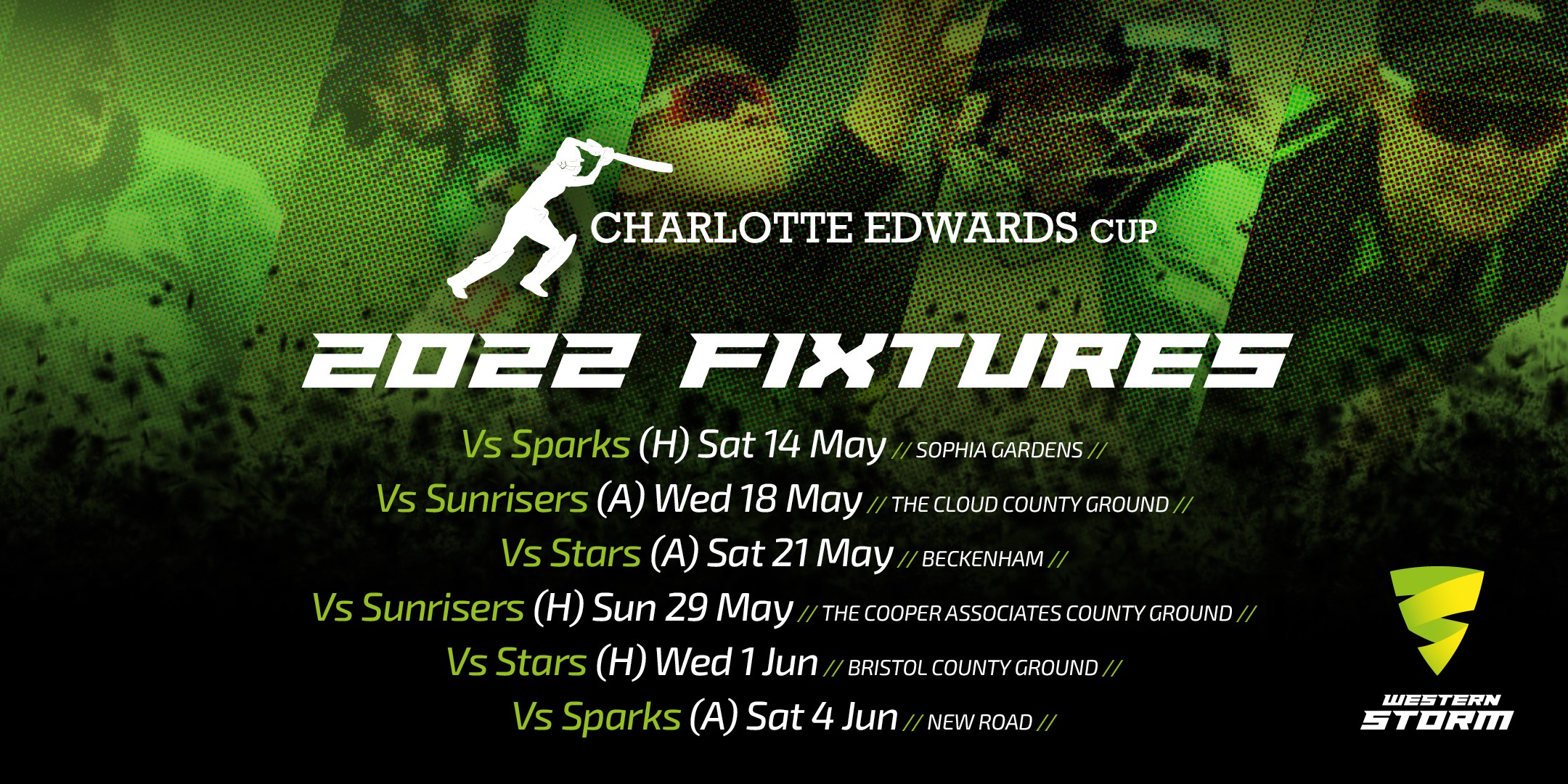 Anya enjoys her return to Taunton