2019 was Jack Brooks’ first year as a Somerset player.

The 35-year-old joined from Yorkshire after the conclusion of the 2018 campaign and he has enjoyed his time in the West Country so far.

“It’s been a good move for me,” he said when we spoke to him at the Cooper Associates County Ground yesterday. “It’s been a successful year for the team, and I think I did okay. I would have liked to have performed a little bit better when I played, but on the whole, it’s been pretty good.

“It’s always a big deal when you move clubs because you almost have to restart your life somewhere new. Everyone here, both the players and the staff, have been really friendly and have definitely helped me to bed in nicely.”

What was the mood like amongst the squad during the season?

“The dressing room is very focussed,” he said. “There’s a huge desire and really high work rate. It’s a brilliant environment to be in. Everyone is happy to help each other out and everyone is striving to improve. Obviously, there can be frustration amongst the guys who aren’t playing, but at the same time that drives you on to try and get back into the team. Everyone went about that in the right manner and the knock-on effect of that is that the standards are always very high. That certainly showed in the on-field performances this year. To have performed as we did in three different competitions shows that we have a very strong squad of players.”

“My experience of successful teams in the past is that you rely on the more experienced players in the squad to win you games of cricket, but you also need the young lads to stand up and make decent contributions. We had quite a few do that this year and at times they were the driving force. That tends to have a positive effect on the older guys too because it helps keep them focused and performing at the top of their game.”

With a number of experienced players set to leave the Club, how does Jack react to being the senior pro now?

“We’re losing some very experienced cricketers in Tres, Tregs and Groeners and I think that makes me the oldest player in the squad,” he said. “That’s a bit of a lightbulb moment for me because I’ve never been the oldest before! It’s an exciting time for the Club. I’m excited and I’m a player!”

“I know how I can operate and how I think a team should operate. I might have a word here or there but most of the time the older guys will be just feeding off the energy of the younger guys. To see how much enjoyment they get from the game is great. I still get that enjoyment and I still have a childlike enthusiasm for the game, so I think this is the perfect environment, not only for me, but for cricketers to come in and flourish.

“Our coaches let you go out there and express yourself and try to keep you relaxed. We have a very high work ethic and we know what’s expected of us, but there’s a lot of enjoyment that the coaches put back on to the players to make sure that we enjoy ourselves and express ourselves.”

Jack has also been impressed by the Somerset Members and fans.

“The supporters here at Somerset are really passionate about their cricket,” he said. “I’m so glad that we were able to get a trophy in the bag for them this year. To have been a part of that journey was fantastic. Hopefully the fans can see what we’re trying to do and hopefully we’re not that far from that elusive Championship trophy.”

Jack has also played an active role in the Club’s community engagement programme, about which he said: “I find the community side of things really enjoyable. It’s definitely one of the most rewarding parts of the job. To know that you can have even a small positive impact on a child’s day or life is the most rewarding thing we can get out of the game. I think it’s really important to be aware of what you can do to help your local community.” 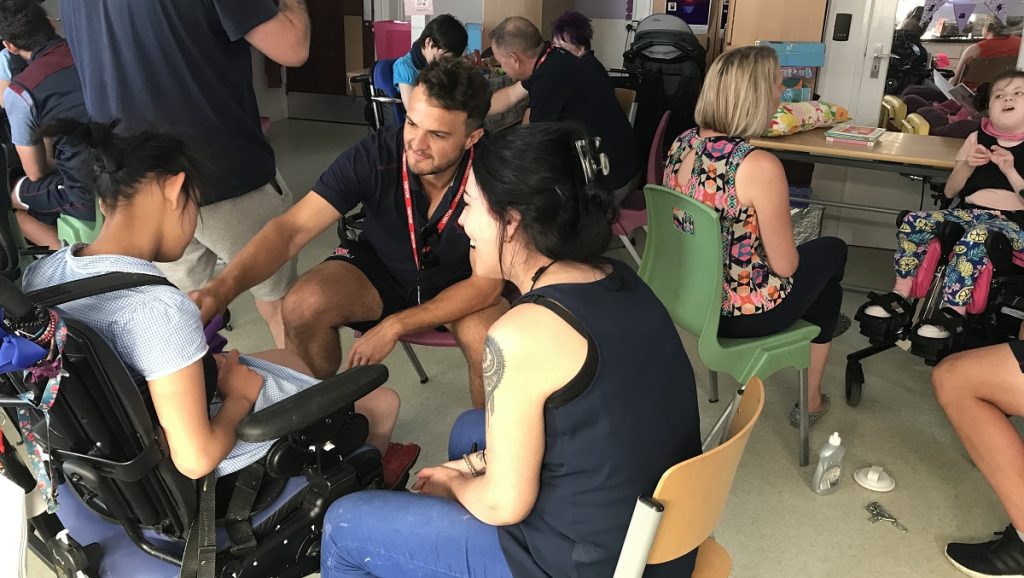