Somerset are currently 26 points clear at the top of the Specsavers County Championship after a remarkable 10 wicket win over Kent at Canterbury.

What made the victory even more remarkable was that more than two days were lost to the weather.

We spoke with Head Coach, Jason Kerr this morning to get his thoughts on the match.

“We felt that if we could get out there on the last day, create a bit of pressure and get a couple of early wickets then there would be an opportunity for us to win the game,” he said. “However, we didn’t anticipate things going so quickly, but Lewis and Craig were outstanding plus we caught brilliantly.

“We absolutely believed that if we could get out there we could create a positive result. The side is building belief with every game that’s played. It’s about attitude. Often sides will go out there and switch off because they think that a draw is inevitable. We stayed focused and the players desperately wanted to get out there to try to win the game.

“When you bowl a side out for 139 you want to then build a big lead. However, the way the game transpired it worked in our favour to be bowled out for 169 and turned out to be a bit of a blessing.”

Whilst the bowlers grabbed the headlines, Jason was also keen to highlight the performance of Tom Banton. 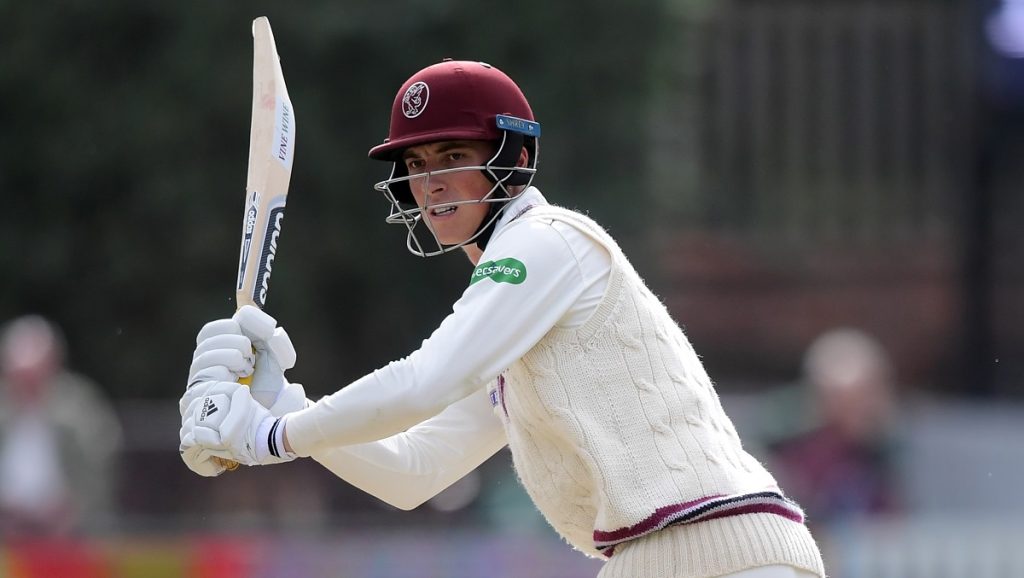 Obviously Jason was delighted by the performances of his bowlers.

“The key for me was the relentless pressure from our bowlers,” he said. “They created pressure in every over and bowled in partnerships. Lewis will get the plaudits, and rightly so, but it’s also important that we recognise the contributions of all the other bowlers.

“Lewis has been outstanding this season. He’s been a very good cricketer for a number of years now, but this year he’s had confidence in his body, which has been huge. The way he’s bowled has been outstanding and he has a real desire to do the work off the field as well. That’s something that shouldn’t be overlooked.

“He’s put in a lot of work with our Head of Strength & Conditioning, Joel Tratt to make sure that he’s in the best physical condition to do the job. The fact that he performed like he did this week just two weeks after injuring himself at Lord’s is a testament to all the work he’s been doing behind the scenes.

“It’s a great dressing room to be in at the moment and we never get tired of winning, so long may this continue!”