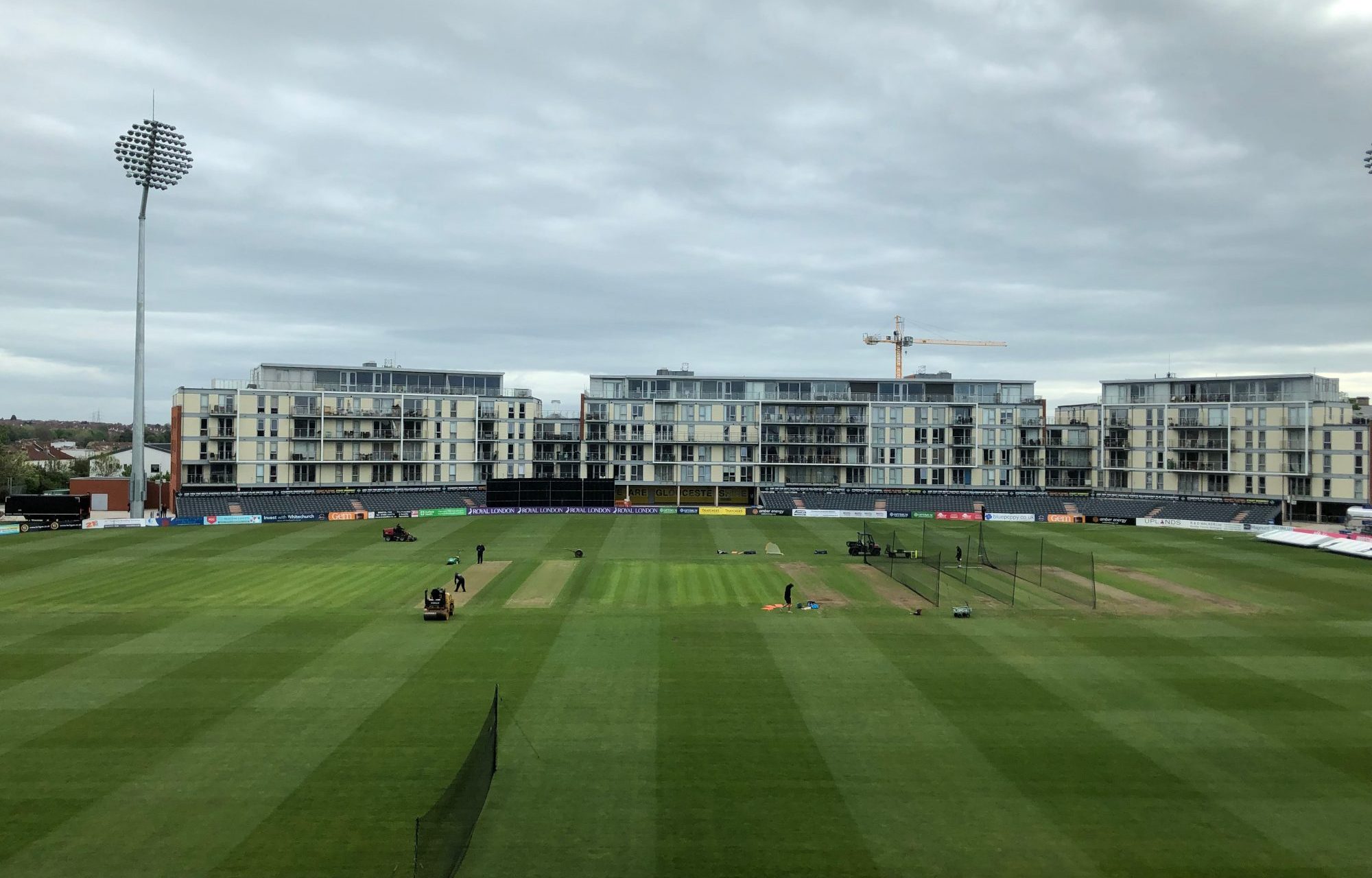 The two sides have faced each other on 68 occasions in List A cricket. Somerset have won 31 matches, Gloucestershire have come out on top 30 times, five matches have been abandoned and there have been two no results.

The highest individual innings for Somerset is 184 by Marcus Trescothick at Taunton in 2008, whilst for Gloucestershire it is 154 not out by Michael Procter at Taunton in 1972.

The best bowling figures for Somerset are six for 30 by Andy Caddick at Taunton in 1992, and for Gloucestershire it is five for 18 by David Lawrence at Bristol in 1990.

The last time the two sides completed a match at the Cooper Associates County Ground was in June 2016 when Somerset won a nail-biter by one wicket with just three balls to spare.

Chris Dent (100) and Jack Taylor (43) top scored for the visitors who posted 260 all out from their 50 overs. Roelof van der Merwe was the pick of the bowlers, claiming three for 51.

Chasing 261 for victory, Somerset slipped to 15 for two, but Johann Myburgh (81) got the hosts back on track.

James Hildreth added 48, but Somerset found themselves struggling on 198 or nine in the 42nd over.

It looked all but over for the home side, but Jamie Overton (40 not out) and Tim Groenewald (34 not out) shared an unbeaten stand of 65 for the 10th wicket, a Somerset record, to see their side over the line.

Ahead of the game, Royal London Cup Head Coach, Paul Tweddle said: “It’s very important that we bounce back and put in a strong performance all-round. That will be our main goal as we approach the match and we know that we need to put in a good performance.

“Everyone is very disappointed about what happened in the opening game, but they understand that it was just one game. They know that they need to dust themselves down, move on to this game and start again with clear heads.

“It’s always a good game when we play Gloucestershire and I’m expecting nothing different this weekend. We’ll be going to Bristol with the same squad of players and we’ll make a call on the day when we’ve assessed the conditions.”

If you are attending the match, you can find out everything you need to know at the Official Gloucestershire website.

Our next  match is on Wednesday August 10th when we welcome Durham to the Cooper Associates County Ground in the Royal London Cup.

As part of this fixture will be holding a special Ladies Day for Members and ticket holders.

Fizz, fashion and fun will be the order of the day, so don’t miss out on what promises to be a fantastic occasion!

As well as a thrilling day of sporting action, there will be prizes for the best dressed!

Dress up, join us and make an occasion of it!

There will also be gin bars, prosecco bars and Pimms bars.

Enjoy the day in style

Why not push the boat out and take advantage of one of our special matchday packages which include a bottomless brunch and afternoon tea?