Somerset to return to Abu Dhabi for pre-season

Somerset will be heading to Abu Dhabi for two weeks in March as part of our pre-season preparation.

The squad spent some time there ahead of last season and Head Coach, Jason Kerr believes that the trip was extremely beneficial.

“What is particularly beneficial is that we will be taking everyone who is available. That means that the majority of the squad will be involved which means that everyone will be on the same page. Therefore you can plan your preparation and everyone is aware of what you’re trying to achieve and it builds a unity. There are a huge number of advantages and ultimately we will be playing competitive cricket against First Class opposition.

“The facilities are excellent over there. There are three grounds and there’s a huge net area which means that the guys who aren’t playing will have plenty of opportunity to work on their game. The gym is fantastic too.”

With Somerset starting the season with a points deduction, Jason knows how important it is for the Club to start well and he believes that this pre-season preparation will stand the Club in good stead.

“Our aim hasn’t changed,” he said. “Despite how the table will look at the start of the season, the aim is the same as it is every season. We want to hit the ground running and we certainly won’t be distracted by what the table looks like. This will be the same as every other year. It’s about making sure that we’ve done what we need to do in order to be absolutely ready for that first match against Warwickshire.” 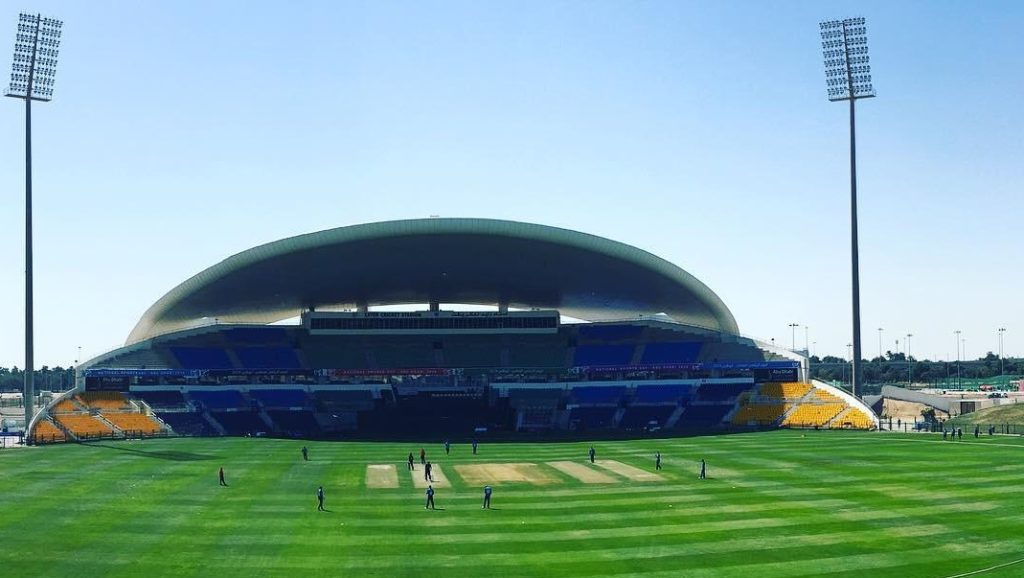 Jason feels that the trip will be particularly beneficial for the younger players in the squad.

“This will give everyone a deep-rooted understanding of how we operate as a Club. At the moment we’ve got guys all over the world and this trip is about bringing everyone back together, re-evaluating goals and making sure people are focused ahead of the summer. This will be the first professional pre-season for Kasey Aldridge, Lewis Goldsworthy and Sam Young and they won’t have experienced anything like this with Somerset.”

Somerset will be playing fixtures against Essex and Worcestershire during the two week period.

“The opposition are really strong and it’s important that we are testing ourselves against quality teams ahead of the season. At that stage of the year it’s primarily about red-ball cricket because we start the season with seven Championship matches. That has to be the main focus, but the guys have also been putting in a huge amount of work on their white-ball skills. Therefore it’s important that they are given the opportunity to showcase those skills as well.”

Any Somerset Members or supporters who are interested in going to Abu Dhabi to see Somerset in action can contact Megan Brickell from Sporta Tours by emailing megan@sportagroup.com or calling 07896 172699.

2022 fixtures to be announced tomorrow

Join us for a superb winter carvery