When Tom Abell was appointed Captain for 2017 he became the first former Academy player to take on the role. You can watch his opening press conference here.

Although he didn’t enjoy the best of form early on he came back strongly and played his part in helping Somerset remain in the top flight in the Specsavers County Championship.

He enjoyed a highly successful career at Taunton School where in 2012 he captained the 1st XI and scored 1,156 runs. He also broke many batting records which had stood for a long time and was named Wisden Schools Cricketer of the Year for 2012.

He made his Championship debut in the match against Warwickshire at Taunton in August 2014 scoring 95 failing by 5 runs to become the first player to score a century on debut since 1935.

In 2015 in which he scored 726 runs including a then career best 131 against Hampshire at Taunton in September in addition to which he made 80 against Yorkshire in the Royal London One Day Cup.

At the end of the season Tom was awarded the LV Breakthrough Player of 2015 in recognition of his achievements.

In 2016 Tom scored 538 runs in the 13 championship games he played at an average of 25.61, which included two centuries and new career best of 135 against Lancashire at Old Trafford, in addition to which he also scored his maiden List A century.

In 2017 Tom scored 572 runs in the 13 Specsavers County Championship games he played which included four half centuries and a best of 96.

2018 saw Tom return to form scoring 883 runs, which included one century in 14 Championship matches as well as taking 19 wickets, which included a hat trick in the final game at Trent Bridge. He also scored 292 runs in 16 Vitality Blast games.

Tom enjoyed a successful 2019 season, leading Somerset to their first trophy since 2005 after winning the Royal London One-Day Cup in May. On a personal note, he was a key contributor to Somerset’s success across all formats and scored a maiden T20 century against Middlesex. Tom was rewarded with a franchise contract and has represented Brisbane Heat in the Big Bash League, as well as playing in the Bangladesh and Pakistan T20 Leagues.

Tom led Somerset to T20 finals day in 2021, narrowly missing out on a second T20 title with a 25 run defeat to Kent Spitfires. He also enjoyed a spell with the England Lions squad during the 2021/2022 winter tour to Australia.

Abell is about to embark on his sixth season as captain of Somerset County Cricket Club.

Tom pledges his future to Somerset 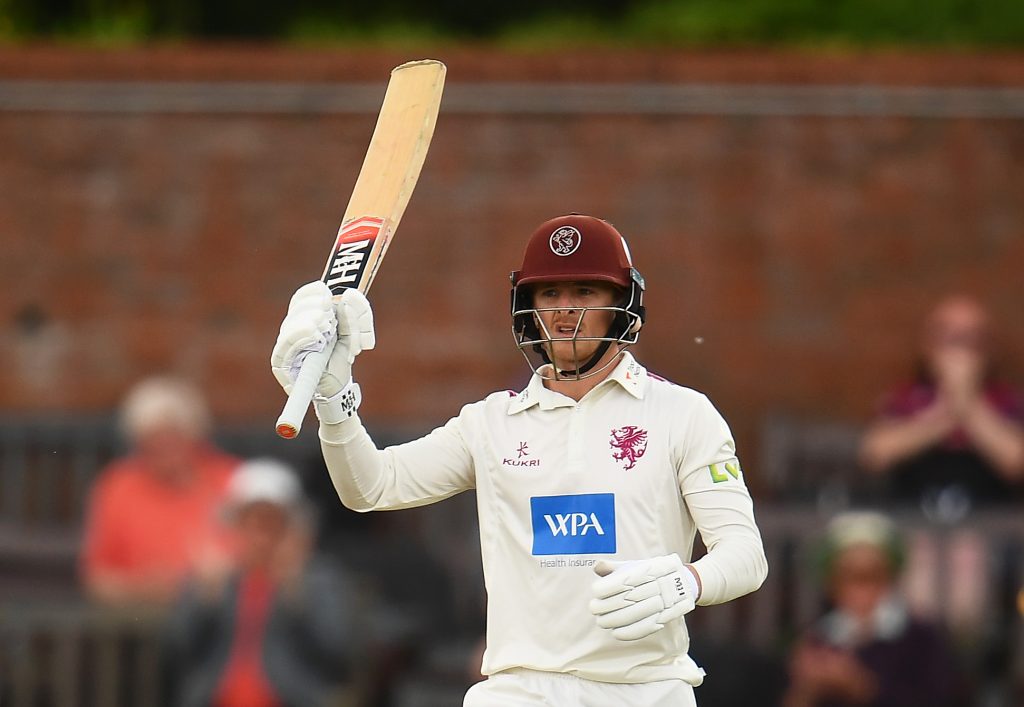 Tom ready and raring to go

Tom Abell: “It feels brilliant to be able to qualify for Division One”

Tom looking forward to the return of crowds