Will is a top order batsman and off-spin bowler who attended Kings College, Taunton. He took his GCSE’s in the summer of 2018 and has performed consistently well for a range of teams in differing age groups throughout his career to date.

He made telling contributions for Somerset U17’s throughout the 2018 season, scoring runs in the ECB Super 4s competition and making a brutal century in the “Best of Bunbury” game.

Will also made his 2nd XI debut against Middlesex during 2018 and gave Somerset supporters a glimpse of his exciting potential with a 2nd XI century against a strong Sussex attack at Taunton Vale.

2019 was a tough year for Will as he spent much of the summer on the sidelines with a shoulder injury sustained on England U19’s duty early in the year. He made a remarkable comeback for Somerset U17’s, scoring 243 from 260 balls against Gloucestershire in his very first game back. He followed that up with a magnificent unbeaten 185 against Warwickshire at North Perrott.

2020 would be Will’s breakout year as he made his T20 debut, scoring a destructive 82 off just 49 balls against Gloucestershire in just his second game. He has since made 479 runs in 19 matches and was a key figure in Somerset reaching last year’s Vitality Blast final. Will also represented the Quetta Gladiators in the 2021 Pakistan T20 league.

Richard Butler to sponsor Will Smeed

Will looking forward to PSL challenge

Will looks back on a remarkable 18 months 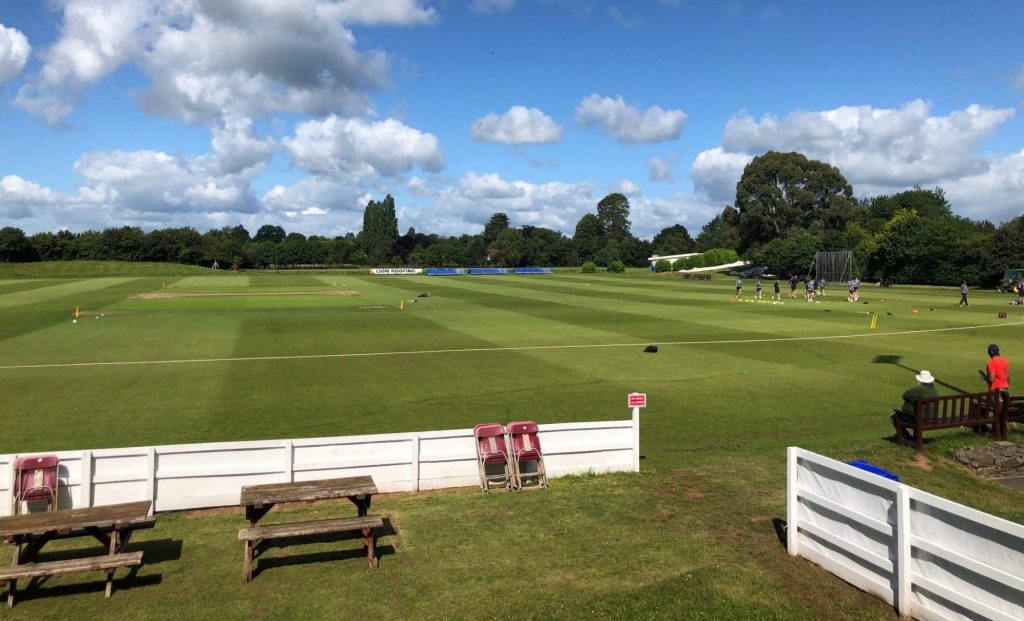 Will and Ned amongst record attendance at virtual Rookie Camp

First professional contract for Will Smeed